Start a Wiki
King of Braves GaoGaiGar (勇者王ガオガイガー, Yūsha Ō GaoGaiGā?) is an anime series series that began airing in 1997, created by Studio 7 under the direction of Yoshitomo Yonetani, and was the eighth and final Brave Series. It takes place in 2005, two years after an incident where the first identified extraterrestrial intelligence—classified as EI-01—crash-landed on Earth and absorbed a large number of machines into itself before disappearing without a trace. Following this incident, the Japanese government created a secret organization to combat potential alien threats: the Gutsy Geoid Guard, or "GGG," based beneath G-Island City in Tokyo Bay. Alien lifeforms known as Zonderians have begun to emerge; using Zonder Metal, they can assimilate various kinds of matter to form Zonders, which use humanoid beings as their hosts.

GaoGaiGar is composed of 49 episodes, first aired on Nagoya TV from February 1, 1997 to January 31, 1998. It was followed by a number of works across multiple media (one serialized novel, two short stories, one PlayStation video game, at least two serialized manga and four audio dramas). Most of these works contained plot written by Studio 7 staff, and contributed to its canon long after its airing.

The show's popularity would soon warrant a new animated work. This resulted in the production of the eight part sequel OVA King of Braves GaoGaiGar FINAL, released from January 21, 2000 to March 21, 2003. Its story takes place one year following the events of the television series, and incorporates characters and continuity from non-television works. Examples include Renais Kerdif-Shishioh (main character of the aforementioned novel) and Rose Approval (secretary general of the United Nations as seen in the aforementioned PlayStation game).

On April 19, 2006, Media Blasters announced their licensing of the GaoGaiGar TV series for marketing in the United States. The first volume was released to stores on September 26 , 2006. On April 23rd 2007, it was reported that the US release of GaoGaiGar would go on hiatus due to the company's focus on a labor-intensive Voltron DVD release [1]. They followed with a statement that the subsequent volumes will be subtitled only, due to badly-timed and scheduled releases of the DVDs resulting in poor sales. 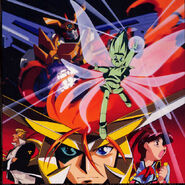 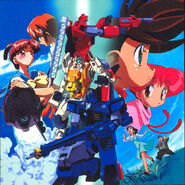 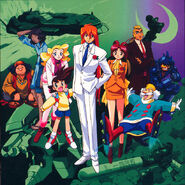 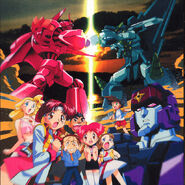 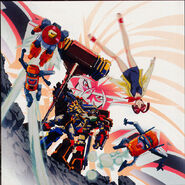 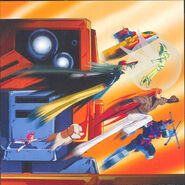 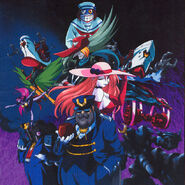 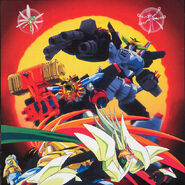 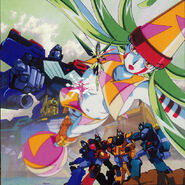 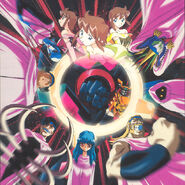 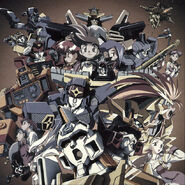 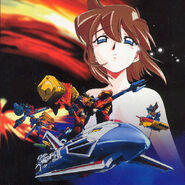 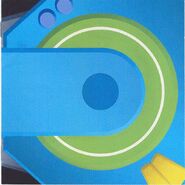 Japanese DVD X cover art
Add a photo to this gallery
Retrieved from "https://gaogaigar.fandom.com/wiki/King_of_Braves_GaoGaiGar?oldid=6976"
Community content is available under CC-BY-SA unless otherwise noted.