The King of Braves GaoGaiGar FINAL

Final has a very different set of themes from the original series, focusing primarily on two central themes. The first is "together with the oath sworn through courage", a phrase which Guy and many of the other heroes reference many times throughout Final. The oath is not an actual oath per se, but rather an embodiment of the will of the heroes to fight to their last breath. It is the concept that, as Papillon Noir said in the finale, we will always overcome the difficulties ahead of us as long as we have courage.

The second primary theme is the recurring imagery of God versus the Devil, a concept briefly touched on during the last fight of the original series. From Palparepa's view, the victor becomes God and the vanquished the Devil. He quite clearly sees himself as God, and at two points he mentally sees Guy as the Devil, the demon who brings ruin. Later in Final, Guy (or rather, Genesic GaoGaiGar) is revealed to be the God of Destruction, the one who brings the hope of a fresh start from zero, the challenge of infinite possibility. The dualist nature of GaoGaiGar suggests that there must then be a God (or Goddess) of Protection - all factors indicate that this would be Mikoto Utsugi, herself an invincible lifeform formed from the remains of the power of Zonder Metal. 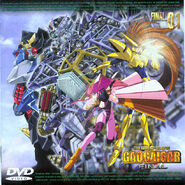 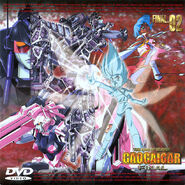 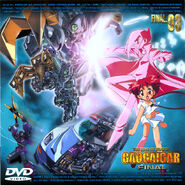 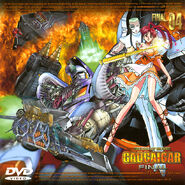 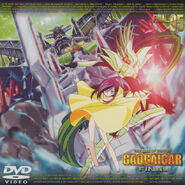 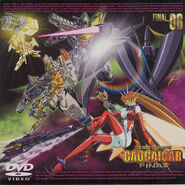 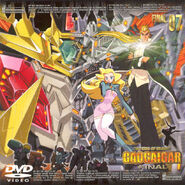 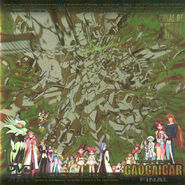